The renowned Japanese DJ Ken Ishii received international acclaim early on in his career, producing the official theme song of the 1998 winter Olympics in Nagano and making the cover of Newsweek two years later as a symbol of modern Japanese culture. In his latest release on Different is Different Records, Ken has joined forces with a heavyweight team of Funk D’Void and Venezuelan-born Greencross for a stellar release of raw, glitchy techno.

With a discography spanning 20 years and performances at the biggest clubs across the globe, Funk D’Void consistently produces timeless music across the spectrum of house and techno. This is beautifully demonstrated in his remix of “Malfunction Manipulation” which highlights the ambient and melodic undertones of the original, taking us on a thoughtful and credible journey through melodic tech house.

You can buy the full release on Beatport HERE 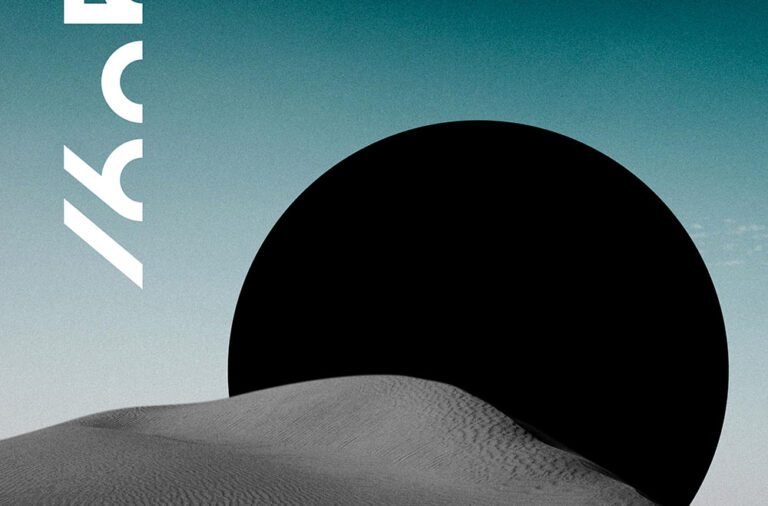 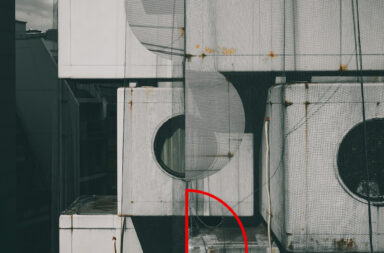 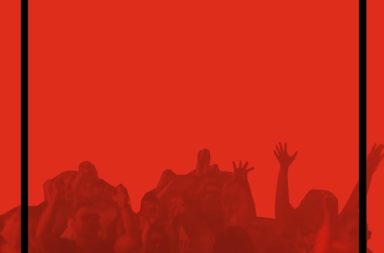 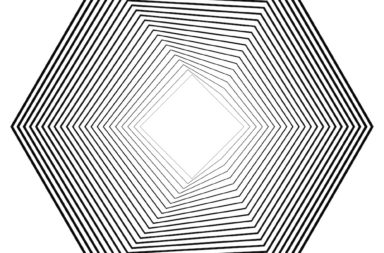