MNTL is the techno alias of Northern Ireland based Ric McClelland who is also known for his house focused tracks produced under the name Montel.

Alongside producing and DJ’ing he is also a label owner running his own label Miles From Mars, and co-owns Misfit Music linked to the namesake events where he is also a resident DJ.

Montel tracks have been a feature of imprints such as Bedrock, Knee Deep In Sound and Stereo Productions, but under his MNTL alias he has kept the output exclusive to his own labels with his latest techno EP coming out last week on Miles For Mars.

Titled “Miles From Mars 09” the release also featured a remix by Andre Crom and in homage to the EP, we are pleased to have a MNTL podcast is the same hard hitting style of dance floor focused techno. 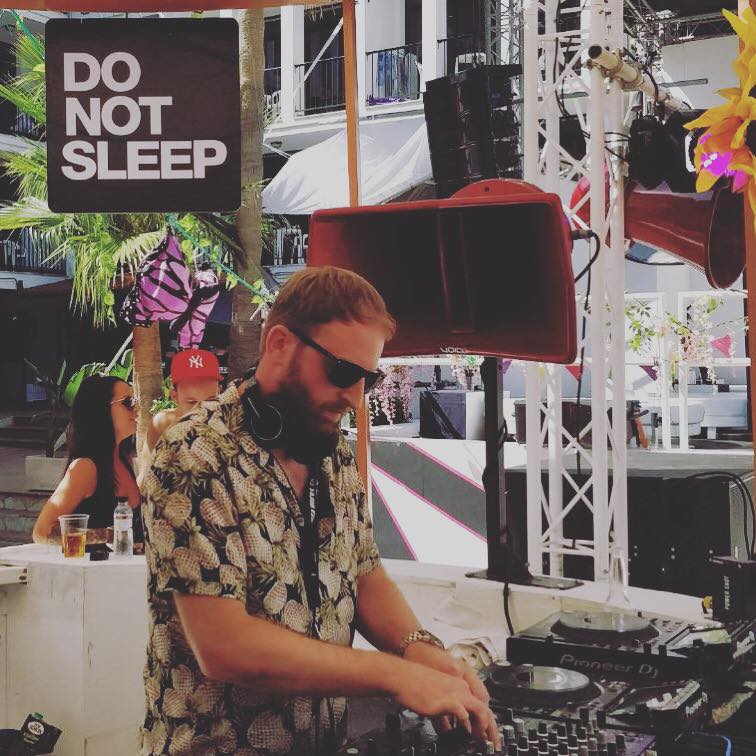 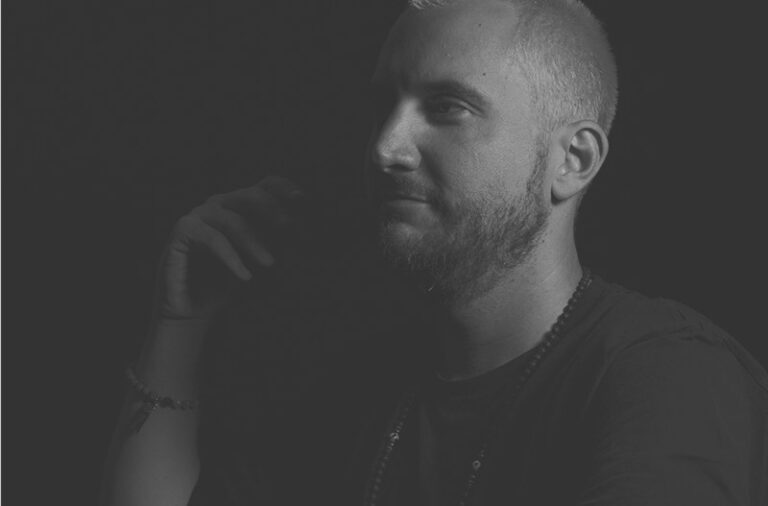